Living the Dream: A fond farewell 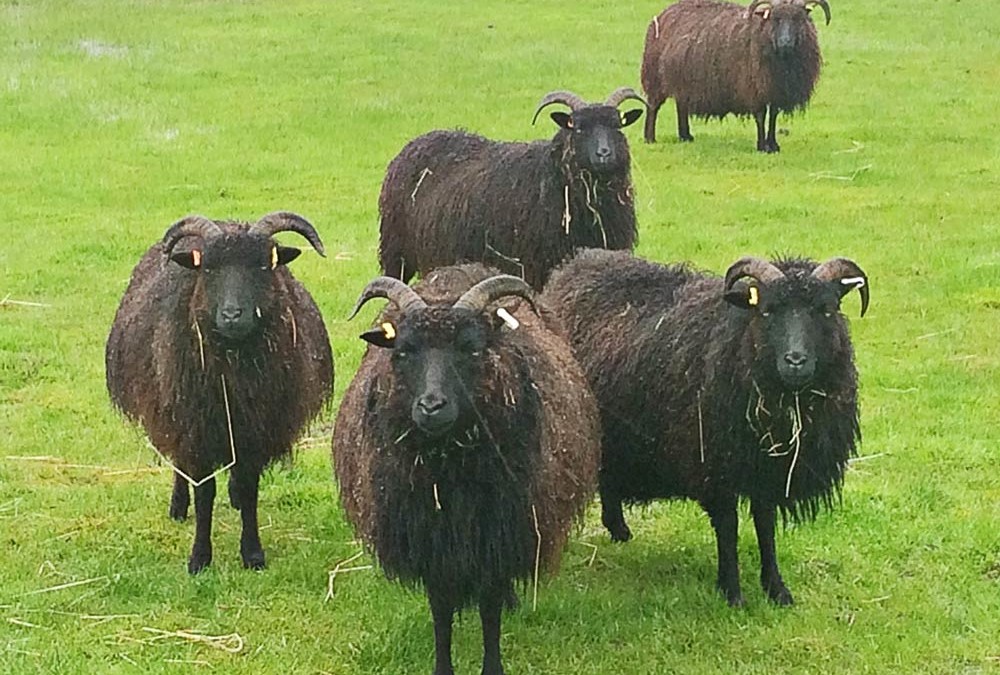 This week has been a busy one, but then again most weeks are. The war has continued on our nettle population, as I increase my efforts in encouraging them to move on and to never darken my door again. Last year, we had someone in to spray them all, but it appears they are more stubborn than I anticipated, but will that last?

There’s been all the expected mayhem going on ahead of the teashop opening, with the installation of treatment tanks, power cables being laid, electricians connecting things up, the barn getting painted, additional fencing and gates going in and appliances getting fitted and plumbed in. Alongside these things, the lambs decided that this week it was time to start giving me the run around. Last week it was the pigs, who incidentally went a wandering again at the weekend, but the lambs are a completely different kettle of fish. There are more of them, they aren’t controlled by food quite as much and lambs definitely have mischief as their middle name. The thing is I would never have expected to happen, what happened on Friday. That was when I first noticed that the lambs were out in force and they had gone to visit the cattle up in the top field. Now if you recall, last year, around the same time I had a nightmare trying to gather the lambs back in, shouting, clapping and far too much running around, but this year I decided that I would try out last years winning technique straight away. As I walked through the trees I clocked them across the field nibbling away and I just stood unnoticed and watched them for a few moments. I lifted my fingers slowly up to my mouth, licked my lips and whistled! It worked like magic, in unison the lambs ears pricked up and then one by one they ran to their escape route, under the gate. Without even looking back they literally galloped across the empty field between them and home, under the next gate and hurriedly searched for the safety of their mothers. It worked an absolute treat and has done each time since.

This week we needed to make a few decisions regarding stock numbers. We only have so much land and only so much grass is grown, so it’s important that we don’t over stock, exhaust the fields and create problems for ourselves. We needed to whittle down our sheep numbers and this next weekend we will be bidding farewell to a number of them. You may be pleased to know that none of the old favourites like Pip, Badger and Kehna, will be going anywhere.

Another reason we are cutting down our stock numbers is to accommodate a few new residents to Long Meadow Farm. We went this last week to visit a gentleman who breeds a vast array of wild and wonderful creatures. He showed us around his place and around every corner there were so many beautiful animals. It would have been so tempting to consider many of the animals he had, but in the end, we just want to best utilise the space and surroundings we have, in a way which isn’t putting much additional pressure on ourselves or our work load. So after much discussion, we have bought a couple of young Llamas, who will be delivered over the next couple of weeks and also a couple of Rheas, which are from the Ostrich family, will be arriving too, but they will be a little longer turning up as they haven’t even been born yet.