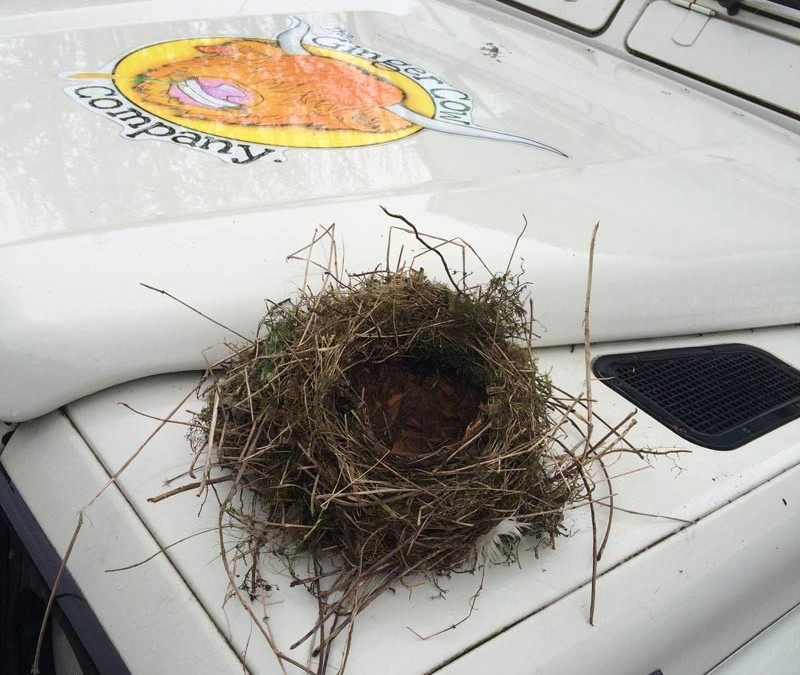 It has been all hands to the pump to look after Delilah, our stricken Shetland sheep and Jeremy, her little lamb, who lost his sister last week.

After losing Delilah’s little girl, we have been bottle feeding her little boy. As its mother has mastitis, she wasn’t able to feed him and so the next best thing was the bottle.

At regular intervals, both day and night we have been taking turns getting out into the barn to give him his milk. We also had to look after Delilah too, which meant injecting her with a course of antibiotics for her infected udder.

I also got the job of emptying the same infected udder several times each day, to clear it out and to relieve the pressure on her too. I did get a few awkward looks from people who happened to call around whilst this little job was underway.

While we had mum on her backside we took the opportunity to latch Jeremy onto her, hoping that this would enable him to keep some sort of bond with her until she could feed him properly herself.

I am pleased to report that things have progressed and for the last three days, the bottle has stopped and Delilah is going it alone. So, with the weather warming up a little, as of tomorrow morning the pair will be moving back out into the pasture with the other ewes and lambs.

I’m not counting any chickens quite yet and hopefully she won’t immediately do a runner as soon as her hooves hit that grass, because unfortunately she has ‘previous’ for doing this once before, but I think this time it’s a job well done, even if I do say so myself.

This week we have been dealing with an ever so persistent thrush, who took it upon herself to build a nest on the top of the rear wheel of my Land Rover. This happened not once nor twice, but four times. I moved the nest on three occasions and on the other, the wind destroyed it. It’s such a shame, because she was making such a fantastic job of it too, but the mountain of rubbish I needed to take to the tip couldn’t wait any longer.

She isn’t the only bird we have had encounters with this week. We now have blue tits, sparrows and wrens nesting on the side of the house, which is quite a mixture of families.

In addition to these nest builders, Wendy and I were walking up the ‘Green Mile’ on Monday evening and literally out of nowhere, a family of swallows came tearing down the field past us. They continued to swoop up and down, turning sharply to narrowly escape a collision. This was our first sighting of the swallows back on the farm this year, which is so exciting for us.

Unfortunately I think that I’m going to have to once again take some action to encourage the rabbits to move on to pastures new, literally. The new grass field which we rotovated, harrowed, hand seeded, fertilised, rolled and are now mowing, is taking a heck of a beating from the increasing numbers of local bunny rabbits.

As cute as they are, I’m not wasting my time and money endeavouring to make the place look nice to have it snarled up by Thumper and his friends.

Oh and thanks for the many suggestions of ways to improve my cracked hands. I am now in the process of working my way through the suggestions list and will let you know the outcome in due course.