Living the Dream: Best-laid plans for a night beneath the stars 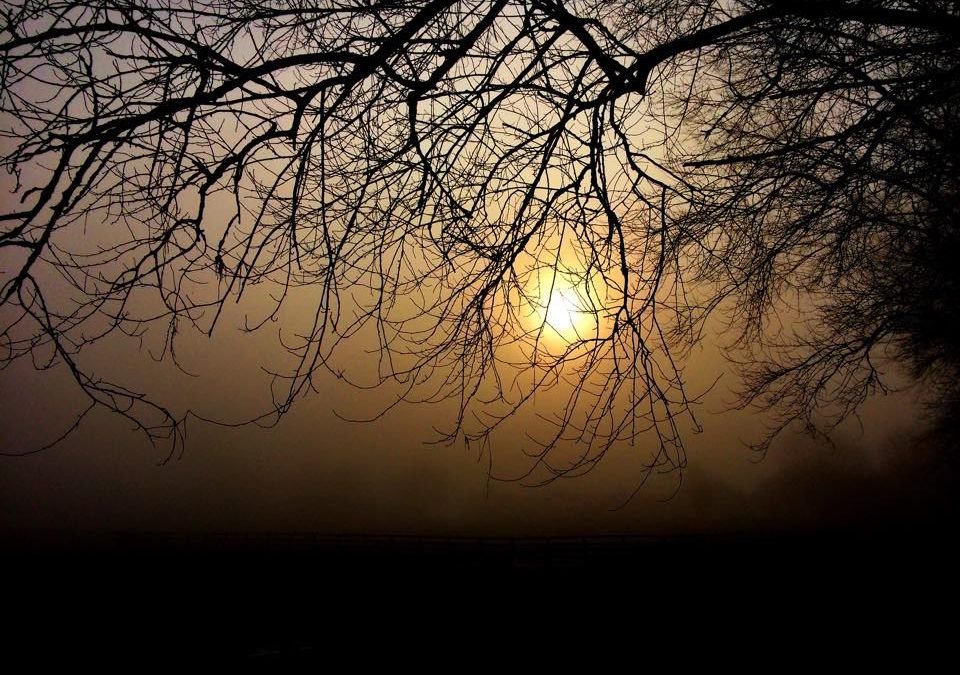 At last, I thought, I could relax and take in the sights and sounds of nature. It has been a manic few weeks and being the big jessie that I am I had been waiting for an evening that was quite warm to spend a night in my much spoken about hammock.

I said an early goodnight to the gang and ventured out, making my way through the trees to where I was to spend the night.

I must at this point mention that there were a number of doubters around this neck of the woods. Those who believed that Dad was never going to spend a whole night outside. I’ve done it many times before I told them, in all manner of structures, several dens, a bivouac or two, straight under the stars and even in an igloo, but still their doubting continued.

Anyway, not being put off by these doubting Thomas’ I soon got comfortable as the darkness started to fall. I watched the rooks come into roost, several ‘Woodies’ and I also noticed that ‘Phin’ the pheasant had returned after disappearing for some weeks. As the sun set and the light slowly vanished I lay and followed the tree trunks around me with my eyes, as they stretched upwards until they disappeared into the rapidly darkening heavens above me. Soon, I was in total darkness and it was so peaceful.

I could hear the nocturnal residents of the wood going about there night-time activities, these included rabbits, of course, hedgehogs, I’m sure and of course Mr and Mrs Tawny, who were talking to each other through the trees. After almost an hour in my little haven, my peace was shattered and that was when things took a rather unexpected turn for the worst. Off in the distance it began. ‘Beep, beep, beep, beep!’ I immediately recognised what the sound was as it continued. I had been stuck in the roadworks enough times recently to recognise what I was hearing.

I thought, it’s fine, it’ll settle down, but no it continued, on and on. The nearest main road to us, around a mile away across the fields was being resurfaced and the racket of the trucks reversing and moving about in the distance would continue through the night; fantastic. Being the ever so patient man I’m not, that was it.

I packed up at that point and quietly made my was back home. As you can imagine, making every effort to not bump into any of my doubters as I crept through the house and up the stairs. Thankfully I was successful, at least for that evening, but let me tell you, they caught up with me the next day. I’ve seen many a wonderful cake being baked around here, especially over the past 10 weeks since we opened up, but this week one baking session got an extra helping hand. I had collected the eggs that morning, as usual and that included duck eggs. Four of these duck eggs were to be used almost immediately.

That’s when the surprise came, because one after the other, all four of them were double yokers. That doesn’t happen every day of the week and needless to say that cake didn’t hang around for long at all, although it goes without saying, I once again didn’t even get near a sniff of it. It looks like there’s going to be a bumper crop of conkers this year, so I’m off to find a good conkering stick, even with my dodgy shoulder, I’ll be having a go.