Living the Dream: Fast growing seed is sight to behold, and to mow 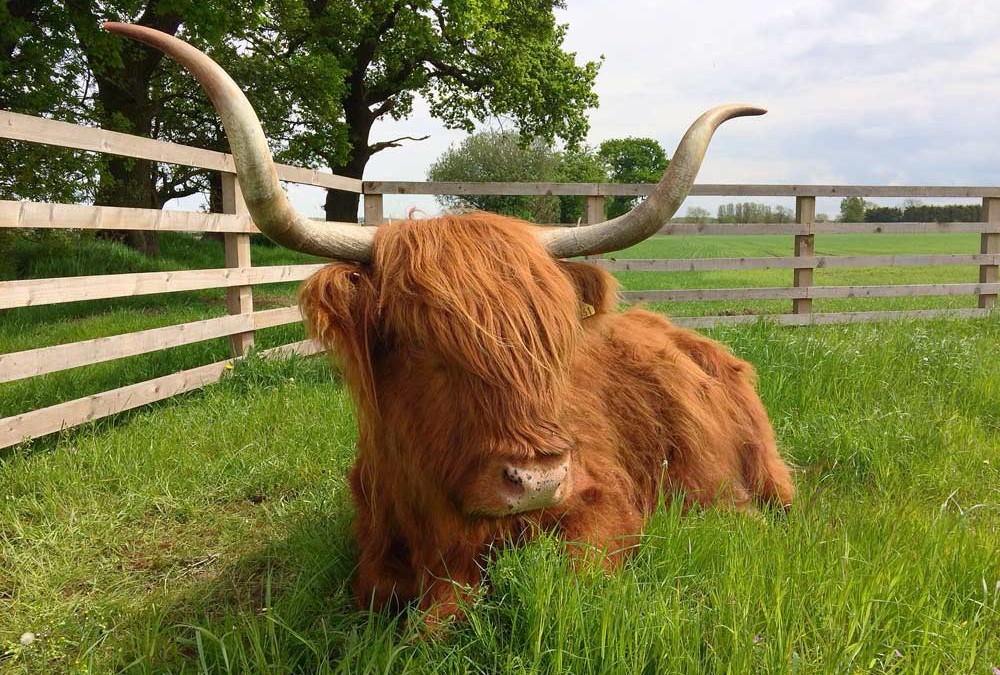 At the time I thought it was such a great idea. To be able to seed my grass field so late in the year, December in fact, and still have it grow through the winter.

I had spoken to the seed merchant for advice and had purchased seed from New Zealand, which would grow even if temperatures got down to minus three degrees. That was fantastic when I was wanting it to start growing and it has been growing really well, but things have progressed.

I now find myself in a position where I can cut the grass one minute, turn my back and it’s grown again. I could stand and watch it grow, it’s growing so rapidly.

We are currently in the process of fencing one end of the field for livestock, but at the other end where our holiday accommodation is sited, it needs cutting every few days – oh what a joy.

The positive thing to take from this situation is that it has taught me that I do need to think much more carefully about the longer term with some of my decision-making, even if I do have a lovely lush grass field to marvel at.

Back in March I purchased a few tons of fodder beet from a neighbour. Both the sheep and cattle love the fodder, but last week the Highlands took things to a whole new level.

I would throw a few beets down the field for them, but as they clearly enjoyed it so much I decided that I would throw them a few extras on this one day. Great idea, they’ll love them. Oh dear. Shaun’s messed up again. Well, not me exactly, but it was more the cattle that were messed up.

That was the day that I found out that even a little too much fodder can have a massive impact on their bellies, and when their bellies are upset, believe me, you know about it.

It wasn’t all of them, it was only Monica and Lyndsey. I was quite concerned about the two of them as they did more laying down than ever before, but with an upset stomach, I suppose I would too.

Initially I wasn’t sure what the problem was, but took advice, took any remains of fodder out of the field and over the coming days things have settled down and firmed up, thank goodness. Another lesson learned and you can be sure that I won’t be repeating that particular error again in the future.

Whilst all of these shenanigans were going on, something really strange happened. I had put the cattle into the field pen so I could get some peace whilst filling their hay feeder with the last of our hay. After finishing what I had been doing, I went and opened the gate for them. Bearing in mind that they normally literally gallop across the field back to the feeder, today was different. Nobody fancied galloping and Monica just stayed rooted to the spot.

I decided to just leave her in there with the gate open and let her make her way out, as and when she was good and ready.

When I went back a few minutes later she was over at the feeder but to my surprise, she had somehow shut the gate behind her. There was no wind to speak of which could otherwise have explained why it was now closed. The gate has a tight spring latch on it and needs a good shove to get it to shut properly… Clearly, our Monica is a clever cow.

Meanwhile, we have just one ewe left to lamb, weeks after the rest of the flock. I do wish she would uncross her legs.