Living the Dream: Life in the fast lane 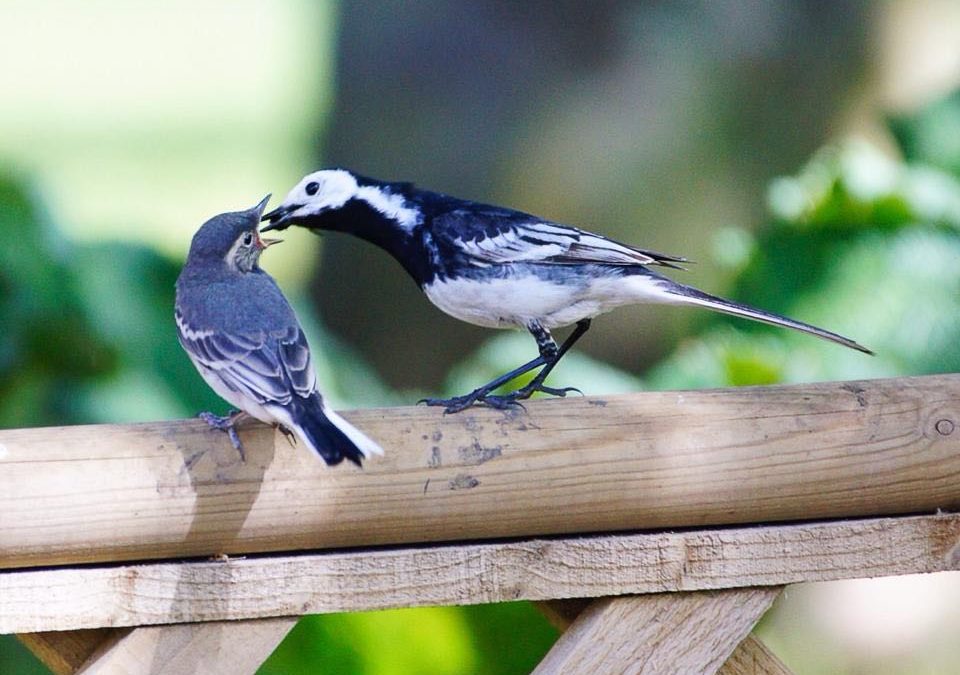 It’s been an interesting week, one way or another and not because our calves were born, because we’re still waiting patiently on that score. To explain I need just for a moment, to take you back to before the summer began, the 23rd May to be exact. Picture the scene, there I was, on my own, with the country tunes playing, probably just a little too loudly, merrily tootling along over the wolds towards Beverley that Tuesday evening. Agreed, I was in a little bit of a rush, because I am always keen to be on time for any appointments I may have. I can remember admiring in my head the views and drinking in the beauty around me as I travelled. Well it seems that all that beauty drinking in I was doing had taken my mind away from where it should have been and a week or so later I received one of those unexpected white envelopes through from Humberside Police, to say that I had been caught speeding, on that very same night.

Well, if we travel forward to this week, I had been given the opportunity to attend a ‘speed awareness course’, rather than have 3 points put onto my licence. This was an opportunity I wasn’t going to knock back and so grabbed it with both hands, even it was going to inconvenience me in the process. I had chosen to attend a course over in Hull, rather than York, as it was easier to get to and duly turned up and registered upon my arrival. I’ve seen that fella before, I thought as I announced my arrival and signed my name on the line in front of me, but couldn’t for the life of me picture where I’d seen him before. It was only after the course started that the penny dropped and I realised that the gentleman concerned had in fact taught four of our kids to drive. I hadn’t recognised him straight off, as he was now looking all distinguished with his short cropped silver hair and neatly trimmed beard. He had obviously clocked me as I walked in or just by my name knew who I was and so we had a chat at the break time and he even reads my news in the paper every Saturday.

So the speeding course was, as it is I’m sure to many, an eye opener and I learned a lot, or was certainly reminded of a great deal and will take the necessary action to improve my driving as a result. As the course ended and I set off back home I did feel a little under pressure as I travelled as I made my way back out of Hull. That pressure was for no other reason than because as I glanced in my rear view mirror I was being followed by the very same instructor, who had been running the course and who had taught many of my kids to drive. I thought, I can’t have this and promptly took a right turn along the route, to ease my concerns, only to find that five minutes later I was travelling immediately behind him rather than being in front. So much for that bright idea. So, anyway, it’s less of the daydreaming from now on and more concentrating whilst driving, I promise!

The week did end on a high though, as I had the opportunity to watch a pied wagtail feed her baby, on the bridge, right outside our front door. It’s those little things that remind me just how lucky I am. 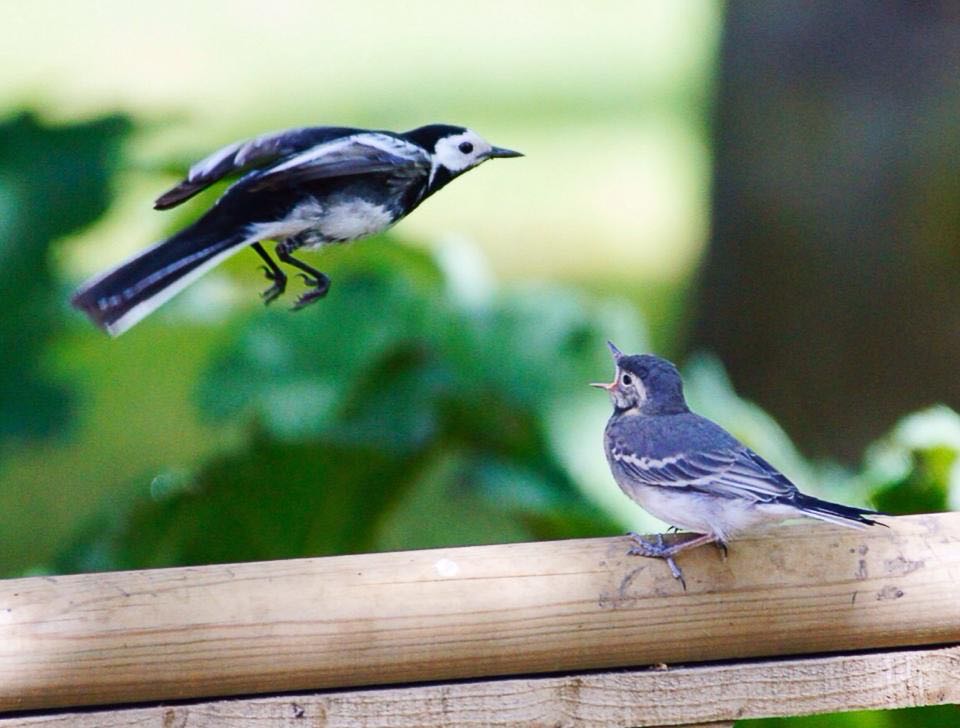