Living the Dream: Life out here in the country is special 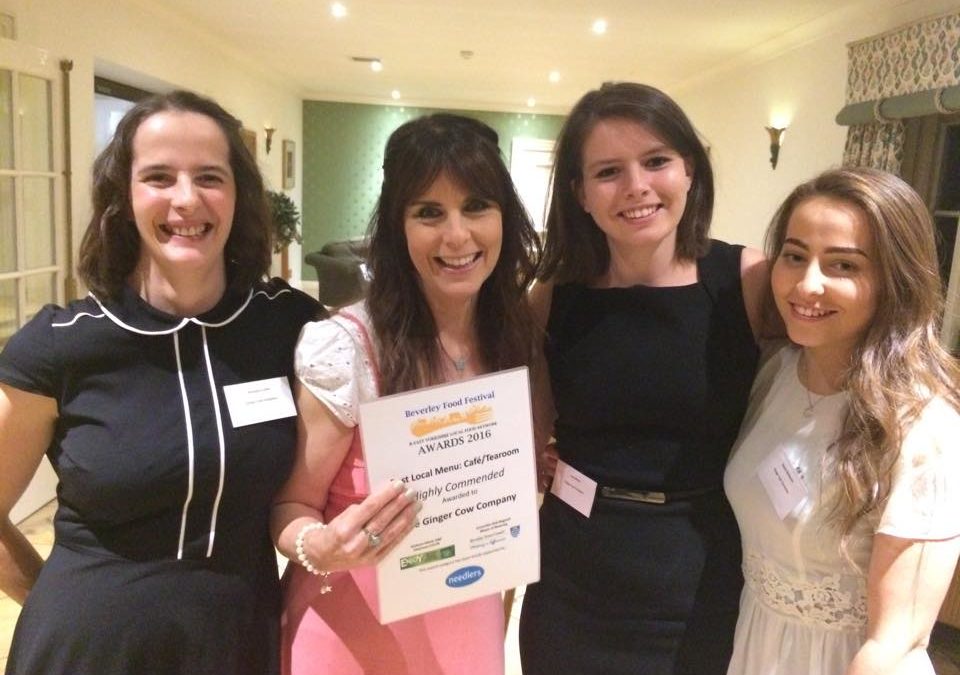 I had noticed him around the place for quite some time, before he formally introduced himself and even then he didn’t say a great deal. It was Monday morning, just as it was becoming light, I was working my way through my morning routine and had got as far as filling up the water feeders along the green mile.

I had just finished the chickens and as I unravelled the hosepipe further to walk down the sheep field, I saw a flash of red out of the corner of my eye. I stopped what I was doing and stood and waited and stood a little more and then out of nowhere he darted back into view. There he was just a few feet away in front of me, in all his glory, standing regally on the edge of the cattle feed bucket, in the wheelbarrow.

He paused a moment and then started to sing. I just stood a little more, rooted to the spot, conscious that if I even thought about moving a muscle he may once again disappear back into the trees, like the countless times it’s happened before. For some reason today was different. I carefully glanced around me and realised that I was close enough to a tree that I could just lean against it, so I did. I suppose I was hoping that he would hang around long enough to talk some more and thankfully that’s just what he did.

For over fifteen minutes he flitted back and forth from barrow to bucket to branch, chattering away as he went, periodically flying down to eat the food I was laying out for him. Over that short time I had placed food in such a way that he would come closer and closer and ultimately I got him close enough to me, that if I had reached out I could have picked him up. Then all of a sudden it ended and he was off. It was as though he had lost track of time, forgotten that he was in the middle of doing his chores and only then, when Mrs Robin called him home had he realised he was for the high jump! Hopefully he will come back and talk some more soon. Now I know that for many, close encounters with the local Robin may be regular occurrences, but for this ex towny, it’s experiences like this which make the life out here in the country so special.

Well we hoped that our Halloween event last week was going to be busy as we set out to hunt down our local sheep rustler, but I am pleased to report that it surpassed all of our expectations. Thankfully, we had kids coming out of our ears all week and almost all really enjoyed themselves, well that’s what they told us. That is all except for one little boy who wasn’t overly keen to get involved at all and even before the hunt had begun, he had to be dragged through the gate by his Mother, kicking and screaming and hanging on to Mums leg with all his might.

We had a bit of a surprise yesterday when we had a call from one of our local radio stations, Beverley FM. They wanted to come and interview Wendy about her Teashop, it’s rise in popularity and her recent success in the Beverley Food Festival and East Riding Local Food Network awards. It’s great to stand back and watch this lady bloom in a world which even six months ago was so alien to her, I’m very proud!