Living the Dream: More births down on the farm 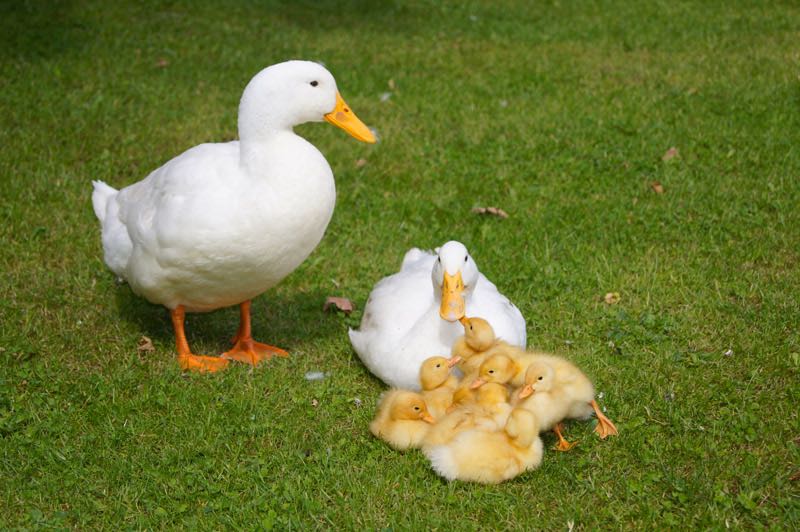 Do you remember me saying that I’d built all these outdoor activities for the goats and that hopefully it would keep them entertained, particularly the new kids? Well it hasn’t! Initially I had only moved Stacey and her twin kids to their new pen, but late last week I shifted Bambi and her two as well. Thankfully they are getting on much better than they were and I think that the extra space is really doing the trick, but it seems that for one kid in particular, more space and lots to play on just isn’t enough. The one kid I’m talking about is ‘Billy the Kid’, in fact the only male goat we have. It has been said on a number of occasions by certain members of my family that it appears to be only the fellas around here that cause us problems and our Billy, just backs that up nicely. Last night I was just walking out of the front door to make my way around all the animals, checking that all was well before bedtime, but even before I had got my shoes on, outside the door, I knew I was in for trouble. I could hear the dulcet tones of a bleating kid and I immediately thought it was Billy. You see that earlier the same day, I had heard his voice under similar circumstances and now I just needed to go and investigate to see if the moaning was for the same reason as earlier in the day.

I locked up Rita and the ducks, as I passed them, on my way to the goat pen, but even before reaching the goats I could see for myself that it was as expected, Billy who was making all the noise and it appeared to be for the very same reason as earlier in the day. He was on the outside of their fence, with all of the other 5 goats standing looking at him, all with a daft look on their faces, wondering how he was going to get back into where he should be. Well, to be honest, I had been searching for far too long earlier in the day to see how he had escaped, but couldn’t find a way out, but clearly he had. He was soon reunited with his family, but not before he was given a piece of my mind. I will be giving the place a thorough check tomorrow in daylight, to ensure we stamp out these unnecessary adventures early on.

We have had more births on the farm this week, but before you get too excited…it wasn’t my cows, we’re still awaiting the big day for those ladies. It was Betty, the duck. Over the space of 48 hours she had ten of her eggs hatch. Unfortunately one of the ducklings didn’t make it, as she had problems and died, but the remaining nine are all healthy and full of energy. Which is just as well really as Frank and Betty march them around the farm from dawn till dusk every day, without much time for a breath. As parents they are doing a great job and have learned from their experiences last year. She is very protective of these little yellow bundles of fluff and if I don’t give them a wide enough berth, then she has been biting my legs as I walk past them, just to warn me off. It looks like it’s Betty’s job to see off any unwanted interest from people or animals and Frank sorts out any misbehaviour from the young ‘uns.