Living the Dream: Out of character cow can only mean one thing 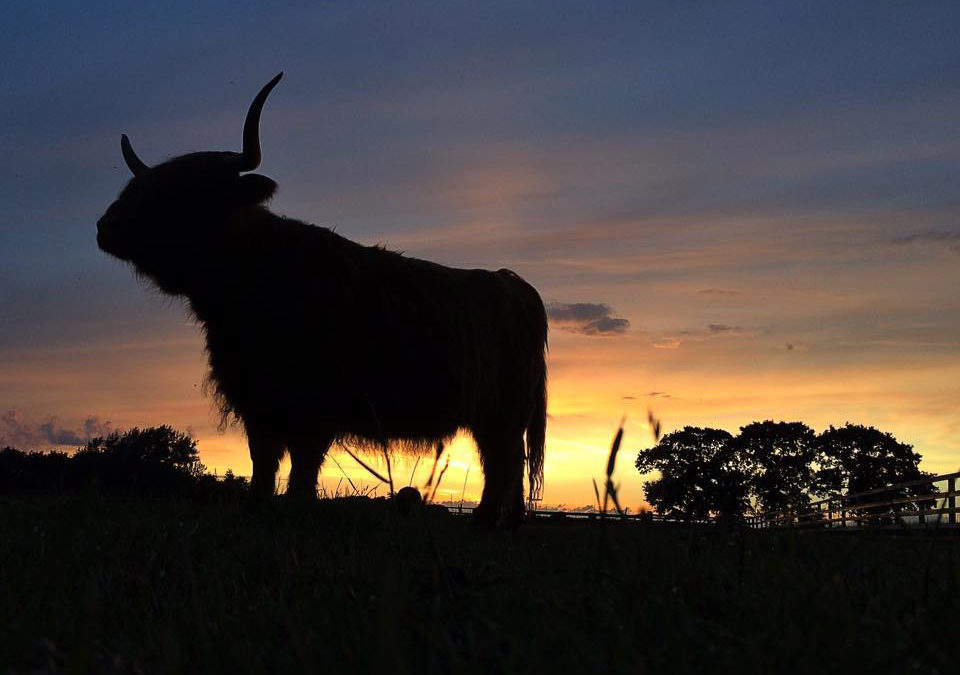 As the weather has been warmer this week we’ve had new challenges to deal with. Under normal circumstances I would check all of our water troughs and feeders each morning and again in the evening, but during the warmer weather that has to be increased. It’s weird, but sometimes it’s as though you just turn your back after topping up a feeder and the pigs for example empty a full cast iron water feeder in one go, but I wonder to myself, would they have done that if I hadn’t woken them up from their sunbathing session.

I’ve also found this week that some of the animals like a bit of a shower to cool them down. With the cows, it’s only Monica and Flora who are keen on the shower, the other two ladies were having none of it and will always just walk away when Shaun arrives with his hosepipe. The pigs too love a good soaking, but you know that immediately they will go and roll in the mud, which doesn’t half make a mess, but at the same time it does protect them from the sun. The ponies are another pair who like to get cooled down, but again they will, after getting hosed down, go and roll on their backs in the dirt, every single time, but they do that after getting groomed each time too.

We have had a miraculous occurrence on the farm, only two nights ago. On my final rounds in the evening, I was in the cow field just checking that all was well, particularly with our two, hopefully expectant cows, Lyndsey and Flora. This was when the miracle happened. Each of our cows has their own character and personality. Monica at nineteen is the matriarch, the boss, she only has one speed setting, which is slow and loves a cuddle more than the others. Morag, her three year old calf often plays the moody teenager, taking advantage of her mothers good nature, but gets pushed around by the other cows, when Mum’s not around. Lyndsey, is the quietest in nature, but has the biggest mouth, if that makes sense, as she can be a right moaner when she want’s to be. She has the fanciest coat too with it being the thickest and it also looks like someone has spent hours putting highlights into it too, which hasn’t happened, it’s all natural. Finally we have our Flora, who beyond all the other cows is by far the most temperamental cow we have, in fact she is the archetypal moody cow. Flora, more than the others is the one who isn’t keen on a cuddle, won’t stand still for grooming and is the only one of them to ever give me a kick. Well, anyway, things all changed that night, as I walked towards her to check all was well, for a change, she remained rooted to the spot.  After reaching her she didn’t walk away from me after a few moments, but just turned and gave me a look, a look which I’ve seen before, but not with her, but with some of the pregnant sheep. I gave her a stroke and very quickly I could feel that her yet to be born calf was having a party inside her and the look she gave me was one of…help! We have experienced similar behaviour many times with the sheep in the days leading up to them giving birth, so you never know, we may be on the way to calving in the coming days, so keep your fingers crossed!