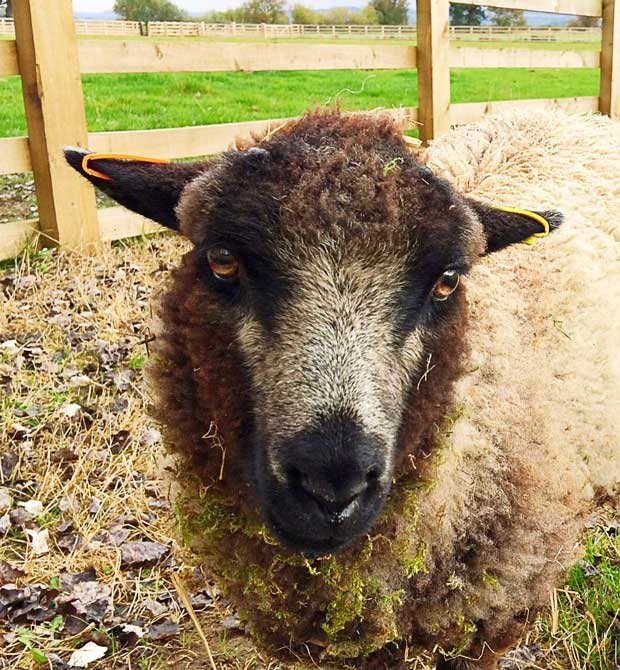 LAST THURSDAY we went to pick up our porkers from Mounfields the butchers and after dropping some of the meat off to be cured for bacon we headed for home. What greeted us at home was not at all what we were expecting.

Although our daughter and my parents were at home, the place was in darkness. I walked in and immediately switched the light on, but alas, there was no power.

I did all the normal checks that you do in these situations and spoke to an electrician for some over-the-phone assistance but to no avail. What confused me though, was that although the house was in total darkness the power was on in the barn, with the lights, freezers, etc all working fine.

I called our neighbour who explained that there had been a very short power cut in the afternoon but it had only lasted minutes. By this time our two older girls had arrived home from work and decided to head out to McDonald’s for tea and so Naomi could get her homework done, with the aid of their WiFi.

I then arranged for an engineer to come out from the power supply company to see if they could help and track down the problem.

When the engineer arrived I was too busy explaining the problem, that I forgot to mention that in our kitchen we were in the middle of bagging up several pigs worth of pork, with only candle light for assistance.

I’m not sure what he thought was going on in our kitchen but I swiftly whisked him out of there to check the fuse box in the barn and subsequently he found the problem. The mains switch which turns on the power into the house had been switched off, how I don’t know, but that’s all it was.

All he did to sort the issue was flick a switch and boy did I look a plonker. He did go off with a pound of sausages and a lovely rib joint for his trouble, so he was happy.

After calling for a power update the girls arrived home with news of their free McDonald’s meal. It seems the manager heard them talking about their power cut dilemma, whilst they were ordering and took pity on them. In fact he gave them free meals, which was a very nice thing for him to do.

I know that I shouldn’t and I will get severe earache as a result, but I have to mention a little mishap which occurred today whilst we were tagging this year’s lambs.

We started with the girls, firstly penning them up with the ewes and whilst Wendy grabbed the first lamb, ‘Badger’s Bairn’, I loaded up the tagging tool.

As I turned my back to pick up the tags, I heard an almighty squeal and quickly turned around just in time to witness a handful of Wendy’s hair disappearing into the side of the lamb’s mouth. It was like she was just sitting chewing the cud and chilling.

Let me tell you now, Wendy was not a happy bunny. The lamb had a growing mouthful of hair and with the lamb between her knees, Wendy had one hand hanging onto the lamb and the other hand was frantically pulling her hair out of the lambs mouth, whilst checking for bald patches.

All the while the lamb just stared up at her and munched away contently, without a care in the world.

I’m afraid I didn’t help the situation at all, well laughing wouldn’t help, would it?