Living the Dream: The preparations for new life 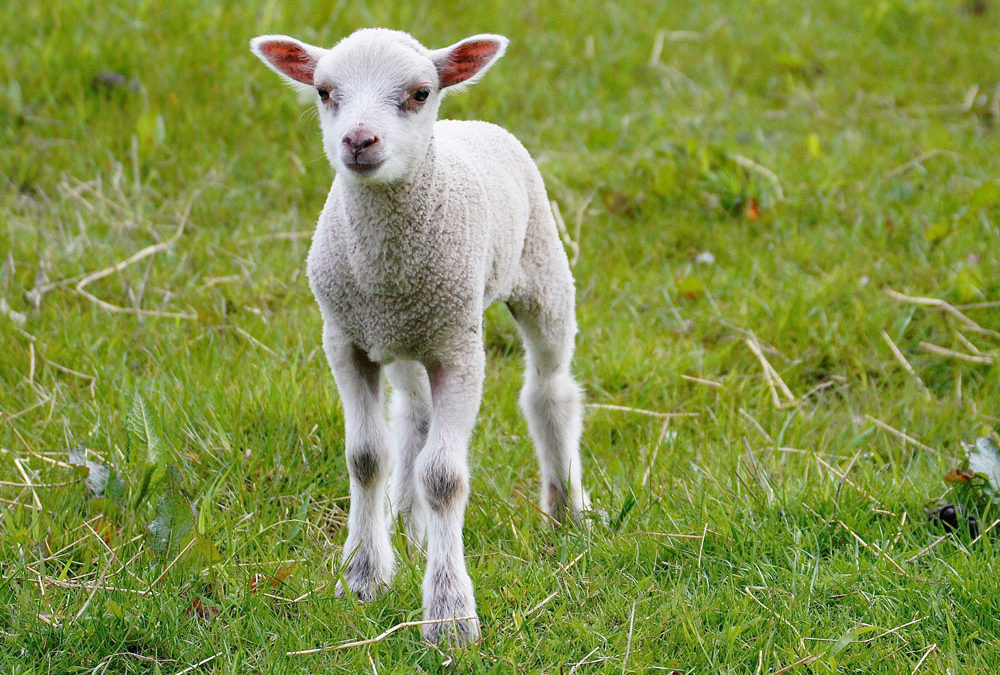 It has seemed that everywhere I’ve looked this week, I’ve seen, in one way another the preparations for new life coming into the world. Whilst doing the domestics in the house or out and about around the farm, almost around every corner I have observed either our own animals or the wildlife around us getting ready for the fast approaching springtime.

They may only be rooks to some people, but they are just so clever. It is an amazing sight to stand for a few moments and see them searching for the right branch or twig for their nest and then with their beak, they painstakingly remove each one which they have singled out. Yes, they definitely do make a mess with the many discarded bits strewn across the lawn, but that’s a very small price to pay to watch these birds in action. Last year we had 46 rooks nests in total on the farm, so in the coming weeks we’ll be able to see just how industrious they have been in 2017.

Several times a day I get the opportunity to go out into the field to check on our sheep and in particular our pregnant ewes. Amongst our flock, there are those who have obviously done it all before and take everything in their stride and there are those first timers who noticeably can feel every twinge. Those are the ones who sometimes wish they hadn’t galloped quite so fast down the field to greet me at feeding time, because they are just plain jiggered by the time they reach me, isn’t that right Mabel! This time of year is so exciting on the farm, awaiting these new lives coming into the world. As I move on around the farm we come across my girls, you know the ginger ones. Last year, I stood for far too long wishing Monica and Lyndsey, two of the highland cows were pregnant, when all the time their size was increasing only through over eating and unfortunately on that occasion, hope was just not enough. This year though, things have changed and it does appear that Pete’s new bull may just have got the job right this time, because it does look as though both Lyndsey and Flora are in calf. They are steadily growing sideways and that is hopefully a sure sign, because although they may be eating a lot, they’re not eating enough to fill out like they are doing, but once again, time will tell.

Earlier this week, I was clearing up the area around where we burn our green waste and branches, when I stumbled across two bank voles who startled me as they scurried out from underneath some of the rubbish I was raking. I’m not sure if I disturbed their home which was under the pile I had shifted or if they were just collecting some comfy stuff for inside there beds. As much as they were scared of me and ran when I woke them up, they did sit at a safe distance for quite some time after until I finished what I was doing. I could see that they were planning on returning to there home, but they were just waiting until the coast was clear.

On a sad note, I did unfortunately bring an end to a life too this week, but it was by accident and I was distraught, to say the least. As I opened the gate on Monday morning I realised that the night before, I had stepped on a pregnant frog, in the pouring rain. What a nightmare!