Living the Dream: Victories and losses in the face of opposition 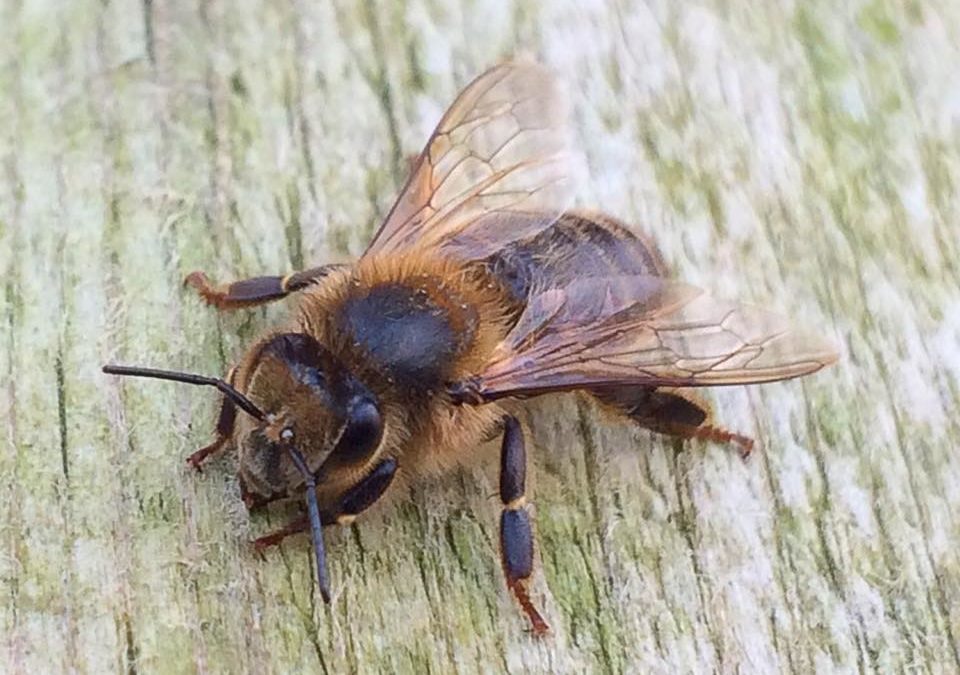 It was almost closing time in the tea shop late the other afternoon, I had pinched a few minutes to sit after being busy with jobs all day and with the sun on my back it felt good just to catch my breath and chat to a friend I hadn’t seen for some time.

As we chatted, momentarily my attention was caught and my eyes for some reason were drawn up to the top of the barn. That’s when things very quickly unfolded in front of me, but all within a flash of a second.

From my left I watched a sparrowhawk dart from out of view across the top of the barn and snatch one of our young swallows, who were taking a well earned breather from their ‘dinner catching’ tuition with mum and dad.

I couldn’t believe what I had seen, I’m sure I was sitting with my mouth open, not listening to a word my friend was saying.

The hawk, swiftly flew up into one of our poplars, I’m sure just to secure his prey and quickly moved on across the fields.

I explained what had just played out before my eyes, but he just kept on talking! It was after this had happened that I began thinking about not only this event I had witnessed, but many other instances when opposition has played a part in our life out here in the country.

Now, it has been said that a certain amount of opposition is a great help to a man. “Kites rise against, not with, the wind”.

With that in mind, I more than understand that there is opposition in all things, but I was considering how we have coped with things as we have encountered opposition over the last couple of years. I’m sure, like most, we have become stronger as a result of many experiences that we have been through and living with the elements will always play a big part in teaching me patience, as I learn to live with it rather than against it.

Working with animals, with their own minds, has and will continue, I’m sure, to pose problems, but in many cases we have again learned to work with them rather than against them.

Building trust, in my view has been key to making positive strides forward in working with livestock and that can often take some time to achieve the desired results. We have unfortunately seen over the last two years all 15 of our Muscovy ducks fall to the local fox, and again we have learned from the situation, even if that lesson is choose ducks who will live in a home rather than roosting on top of the barn or stables overnight.

At this time of year we all have to put up with flies and wasps causing us issues. We have taken steps to protect our livestock from the flies but only after last year’s experience of losing our sheep ‘Wispa’ to flystrike.

We have so far removed four wasps nests this summer with a view to protecting our visitors, but I understand that anywhere cream teas are, those wasps won’t be too far away. Unfortunately, some pests are more difficult to deal with.

We have recently once again opened our small shop in a shed, where we have been selling gifts and crafts, many which have been made by our daughters. Sadly, opposition has once again reared its head, as already we have seen shop items taken, whilst our backs have been turned. I just hope that their need is greater than ours.