Living the Dream: Ahead of the hay game but sheep need attention 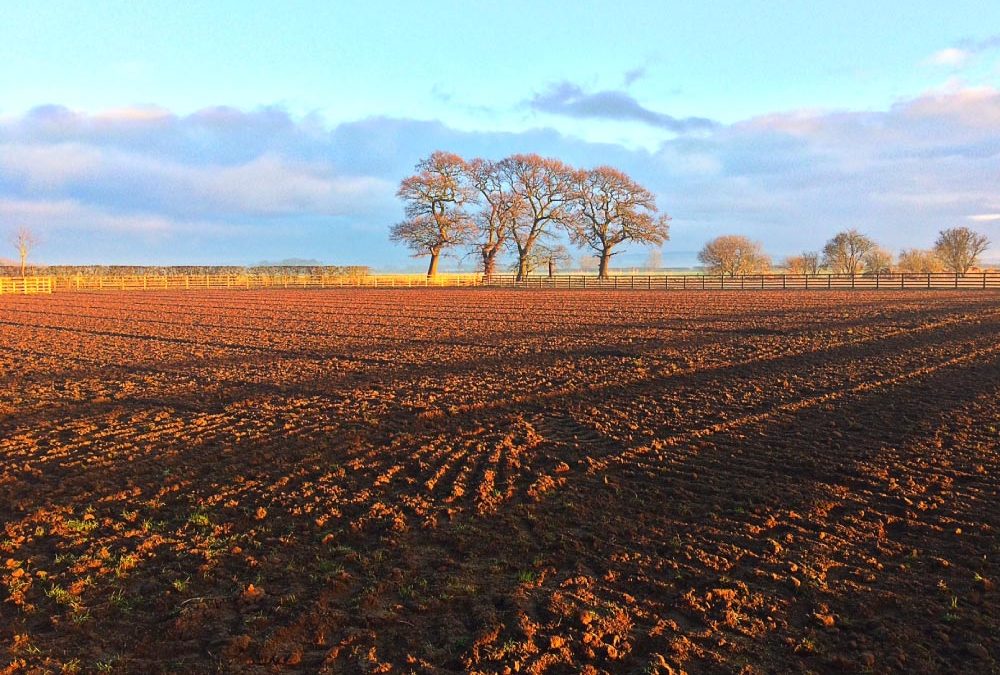 One of the biggest lessons I learned last year came at a hefty price. In my wisdom I had waited until well into spring, when the grass was growing before I attempted to clear the wasted hay from around the sheep feeder.

In the end the waste had mounted up to stand around a foot deep and even with several willing helpers it took days to clear it by hand. At the end of every one of those days, not only were we jiggered, but we whiffed a bit too.

So this year, things are different and I plan not to make the same mistake. With this in mind, just the other day, I set to work clearing what had accumulated already. Now, I had invested in a new hay feeder, in between times, one with wheels and so I can move it along the field onto new ground before setting to and clearing up the waste, around the old site.

Well, several hours and four trailer loads later I was done and was very pleased that the job was completed. I hate to think what it would have been like should I have left it until April. Each morning, whilst feeding the animals, I check that nobody is ill, that they are all in good nick and all are behaving themselves, although some of them rarely do.

Twice this last week I have had to grab my box of tricks and deal with limping sheep. On both occasions they were just hopping along at the back of the flock, with one foot raised and with a keenness to not put all of their weight on that raised foot. This week it was Skippy and Daisy who had the problems.

How I deal with them is, I firstly round all of the sheep up and put them into the pen. I then grab the patient and turn him or her onto her backside, turning their head to the side, behind my leg, which helps them to stop wriggling and then I get on with the job. Ordinarily, when I see one of the sheep limping I make a mental note as to which foot I thought was causing the problem, and then check that foot first.

Once I’ve assessed the damage, I aim to sort it. This week, Skippy had just suffered a split between her front nearside hoof and so after cleaning all her feet out and trimming them a little with my sheers, I sprayed my magic blue spray on the affected area and, happily, that was the job done. With Daisy it was a little bit different as she had split the side of her front offside hoof and so it needed trimming back.

By doing so the broken nail would not keep snagging on things and just making it worse. Ahead such close attention, I’m pleased to report that both sheep were model patients and they are back hopping and a frolicking with their friends in the field. After biding my time over the last few weeks, I set out at the weekend, armed with my sacks of grass seed and the seed fiddle I borrowed from my friend Gordon, with the aim of getting our top field seeded by hand.

The seed fiddle once again made light work of the job, but I’ll tell you what, I was ready for a sit down at the end of it. Our soil is so sandy, which means you are forever sinking into it as you traipse up and down. It’s like walking miles along the top of the beach at Fraisthorpe, but sadly without a delicious ice cream cornet in your hand and the gentle lapping of the waves.